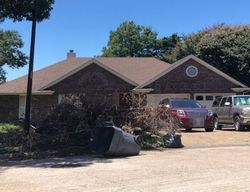 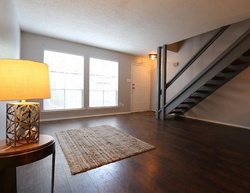 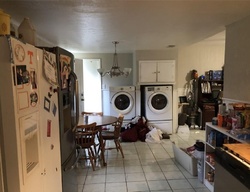 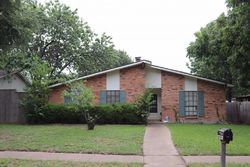 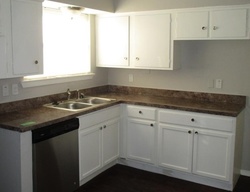 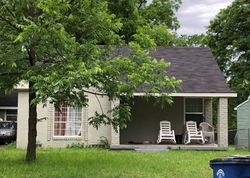 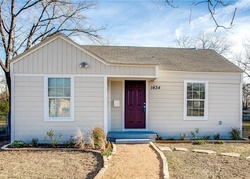 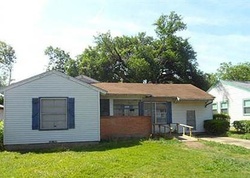 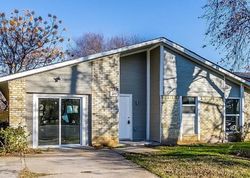 In September 2018, it was found that, in Dallas County, foreclosure filings were at their lowest in a decade.

Dallas is the ninth-largest city in the United States and has a population of 1341 million. It also has the third-largest amount of Fortune 500 companies. Dallas is a strong financial and industrial center as well.