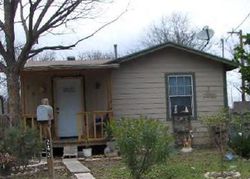 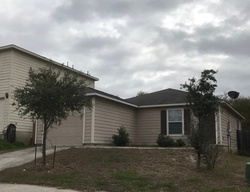 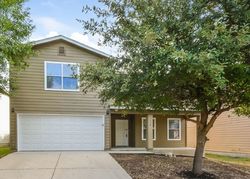 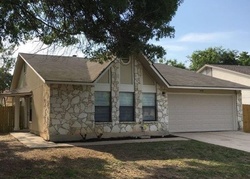 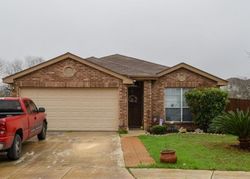 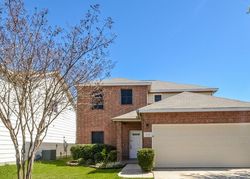 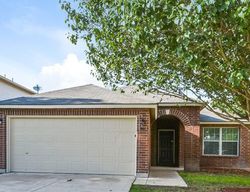 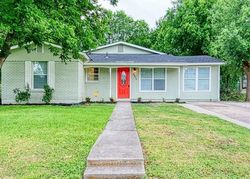 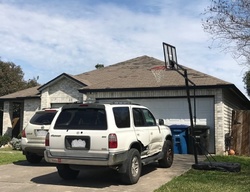 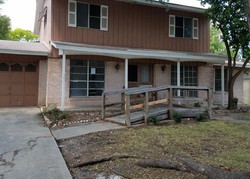 San Antonio, Texas is very military-centric and has several military bases, such as Fort Sam Houston and Lackland Air Force base. It is also the second-most populous city in Texas. Two points of interest for many tourists is the Alamo and RiverWalk.