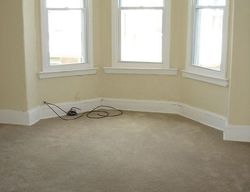 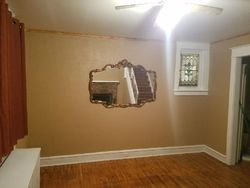 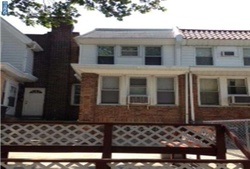 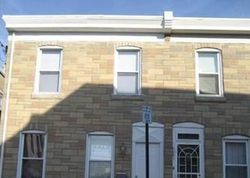 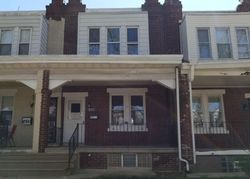 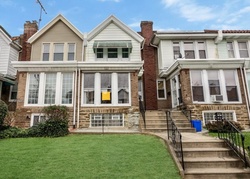 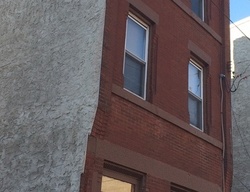 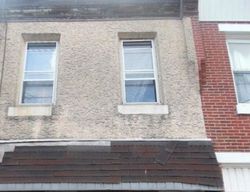 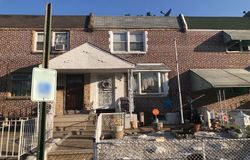 The home of the Philly cheesesteak has about 9,287 foreclosure properties within its jurisdiction.

Philadelphia, Pennsylvania can be found within the Mid-Atlantic region and is the fifth-largest city within the entire country. Also called "Philly", this city is very old and dates back to the 17th century when it was founded by William Penn. Philadelphia's economy is also quite varied and it has its stock exchange, many different colleges, pharmaceutical companies, and its railroad station employs people in many different sectors, such as retail. Philadelphia has many historical things to see, particularly in its Old Town section, and it has many bars because it is a really big college town.