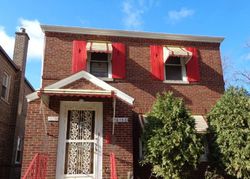 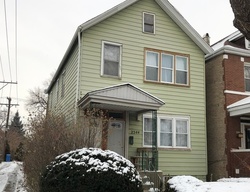 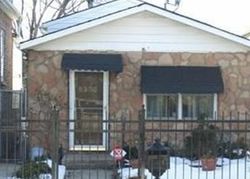 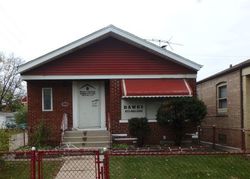 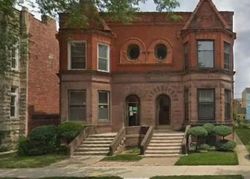 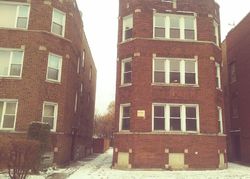 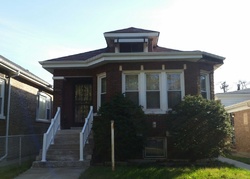 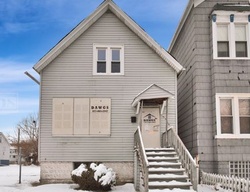 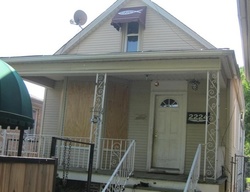 As of right now, there are 29,256 foreclosed properties in this city.

During the month of September 2013, the number of foreclosure filings was 7% higher than it was during August 2013 and 44% lower than during the same time last year.

Chicago, Illinois is a one of the major cities in the Midwest and today is the third largest city in the United States. This city is known for its many museums, architecture and music scene. It also has a pretty good aboveground public transit system.