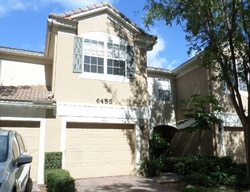 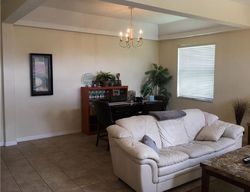 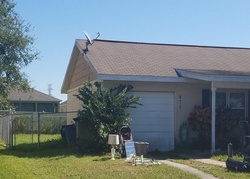 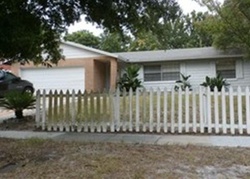 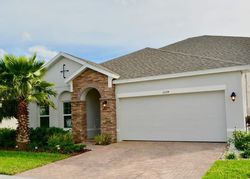 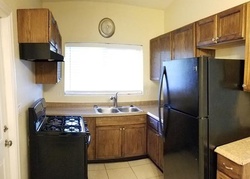 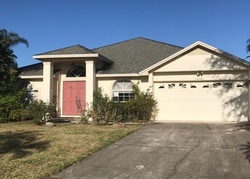 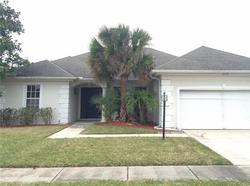 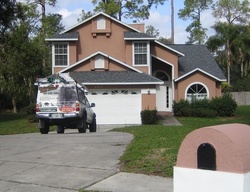 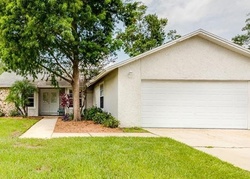 Orlando, Florida is a major city in Florida and has approximately 18,702 foreclosed properties.

During August 2013, home sales declined by about 3% from the previous month and 28% from a year ago. That coupled with the high number of foreclosures does not indicate a healthy real estate market.

Orlando is a very popular tourist destination and home to many theme parks, such as Disney World and Universal Studios. It also is only a few hours from the beach.